The Agency is proud to announce that top-producing agents Anna Solomon and David Solomon have joined the team. They will work out of The Agency’s brand new Westside offices in Brentwood.

“The Solomons bring two generations of excellence, experience and integrity,” comments Billy Rose, President and Co-founder of The Agency. “They are formidable advocates for their clients, and they expand The Agency’s dominance on the Westside. I respect them as agents and enjoy them as people. We couldn’t be more proud to have them on our team.”

“I am so proud to have the Solomon team as part of The Agency,” says The Agency’s CEO and Co-founder Mauricio Umansky. “Their honesty in dealings and commitment to excellence is contagious and great to have around.”

Ranked in the top 1% of agents nationwide, Anna and David Solomon work as a team with proven results and thousands of highly satisfied clients. They specialize in luxury residential real estate with a focus on beach, city, and hillside homes. Together they have a 98% success rate in selling all listings obtained. Anna and David were both included in the Wall Street Journal’s Top 100 Real Estate Agents Nationwide in 2013, and Anna has experience selling real estate throughout Los Angeles since 1982. Before coming to The Agency, they worked at Prudential/Berkshire Hathaway California Home Services Realty, where in 2012, she and David were ranked #2 in LA for all Prudential California Realtors and in the top 25 of 60,000+ agents in the United States.;

“I had the pleasure to work with Anna and David on the other side of the transaction, and they are extremely professional and ethical,” says Santiago Arana, another partner at The Agency. “I am thrilled to have them as part of The Agency in Brentwood."

On their move, David Solomon notes: “I have had an eye on the Agency since the day they opened their doors. Their founders are the most successful agents in the business, and I knew from day one they were onto something huge. Our brands and our forward thinking vision couldn’t be any more alike, and becoming partners with them was just a natural transition.”"

“I am thrilled for the opportunity to work with leaders in the industry,” adds Anna Solomon, “and with The Agency’s ground-breaking advancements in networking, marketing and client interaction.”

Anna and David Solomon are often consulted by the press as real estate experts, and their properties have appeared on HGTV's "Selling LA," Inside Edition and TMZ, as well as in the LA Times "Hot Properties" and PEOPLE magazine. 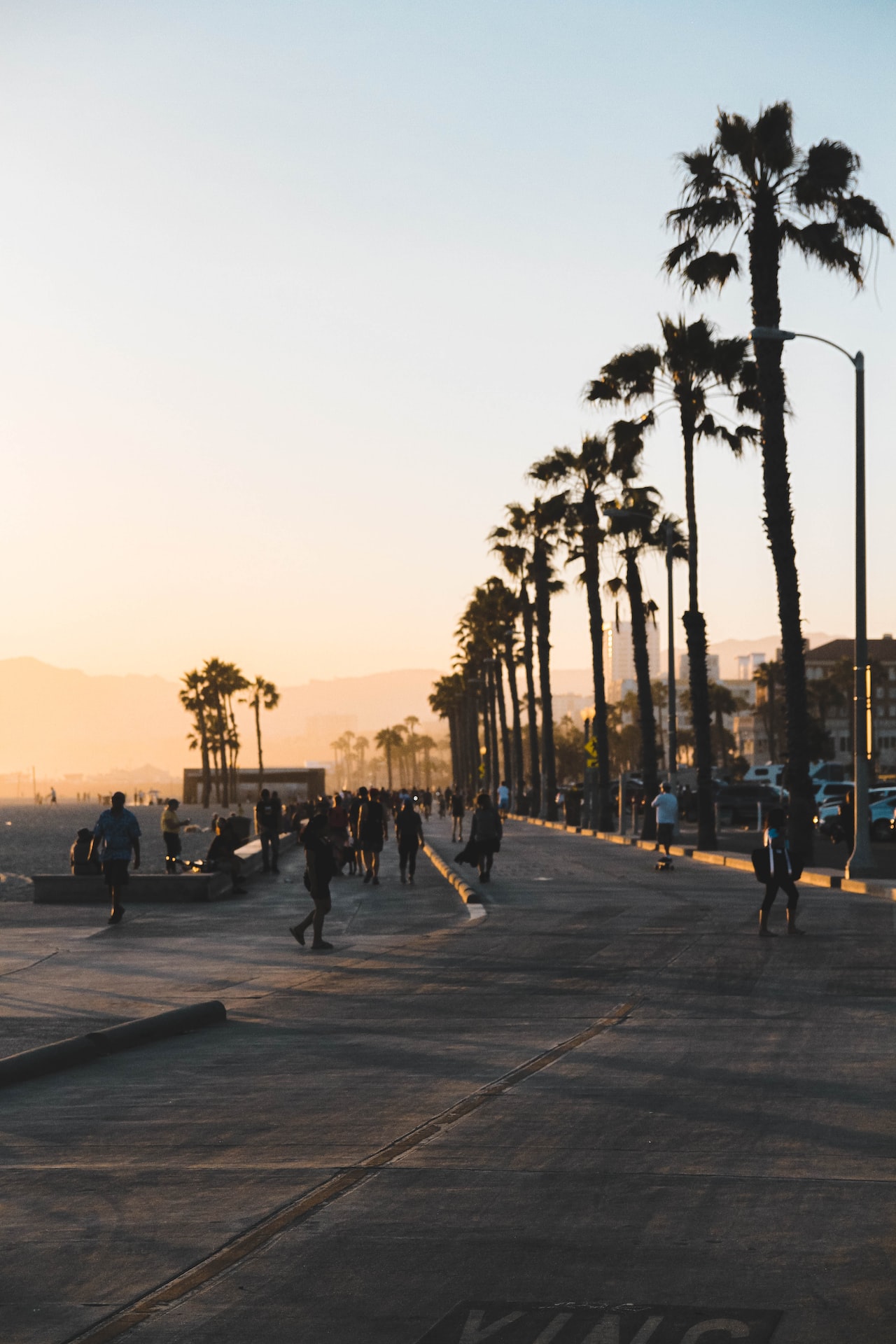 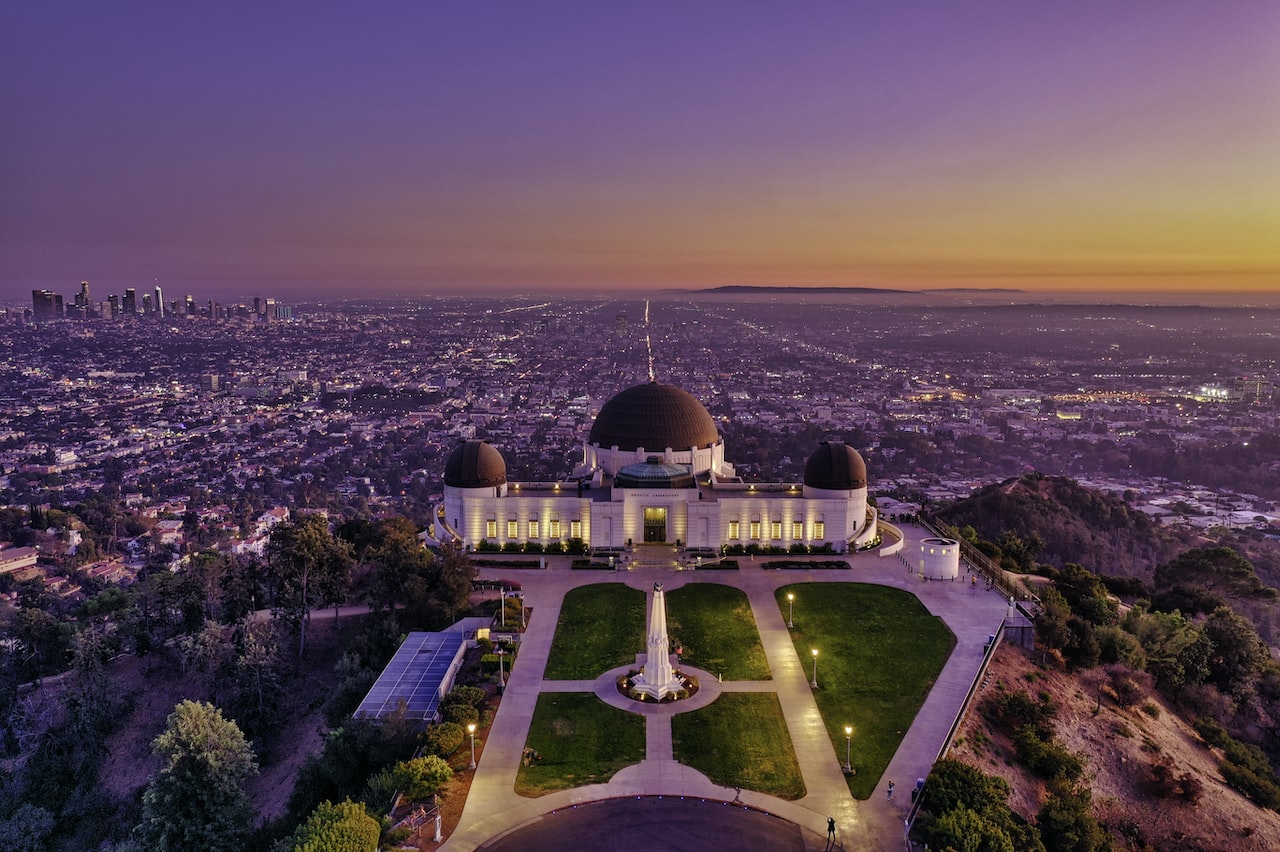 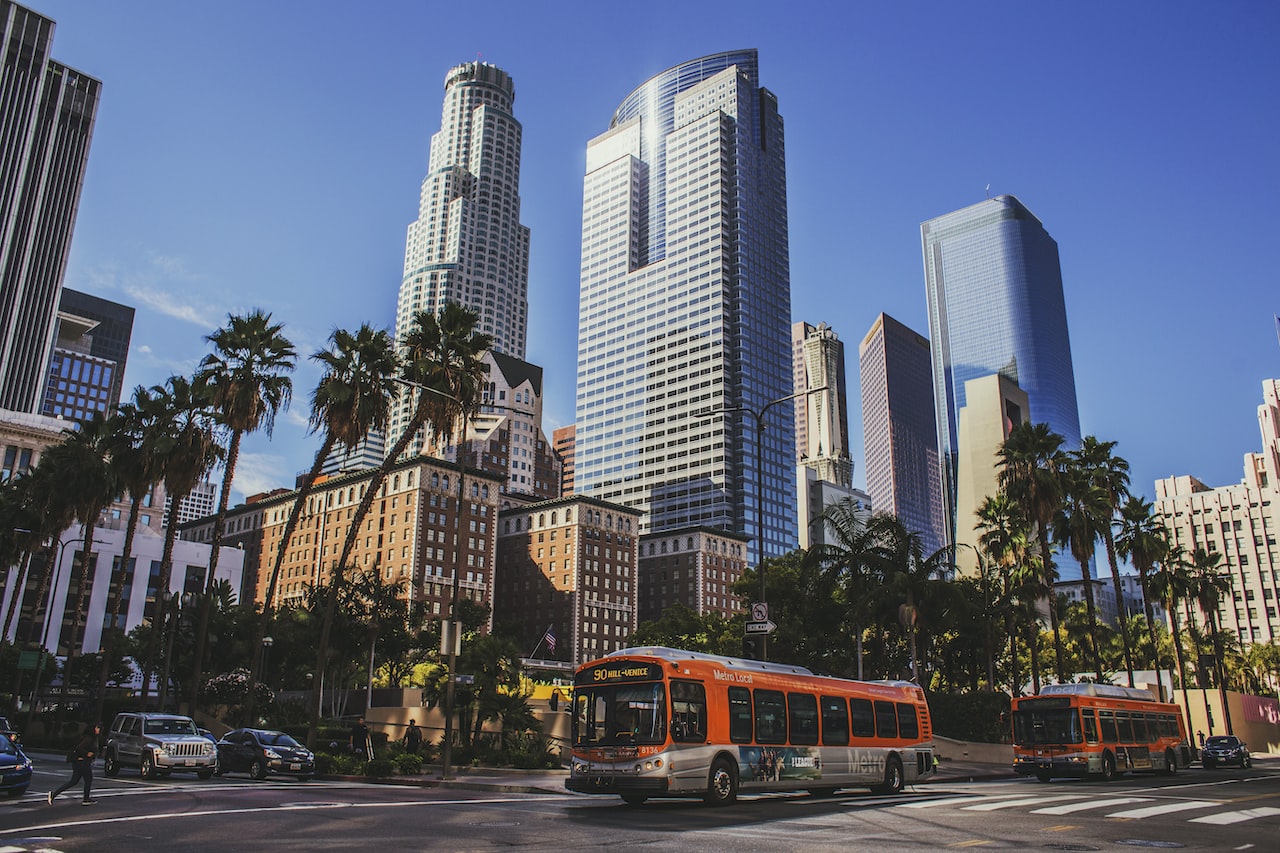 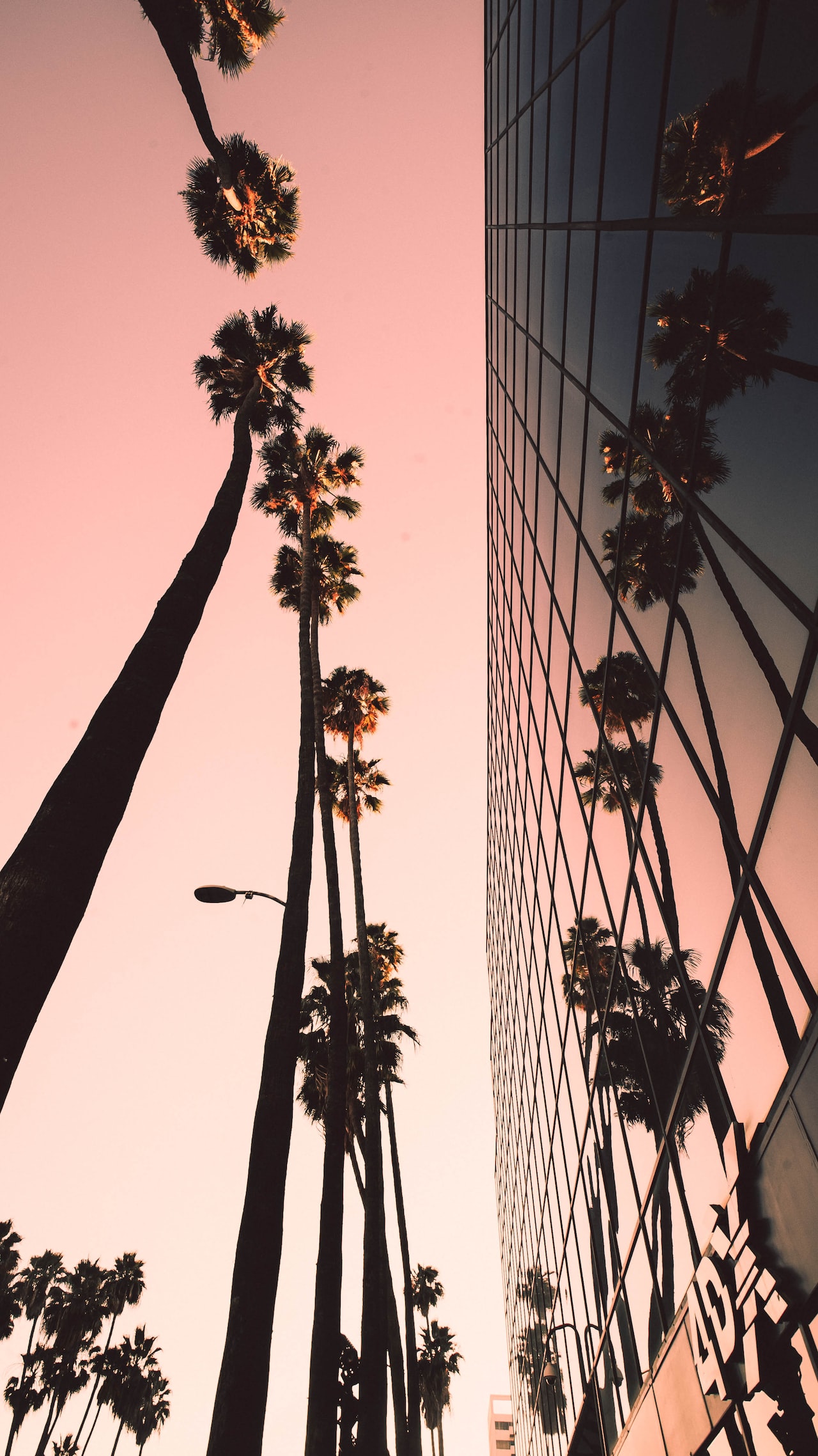